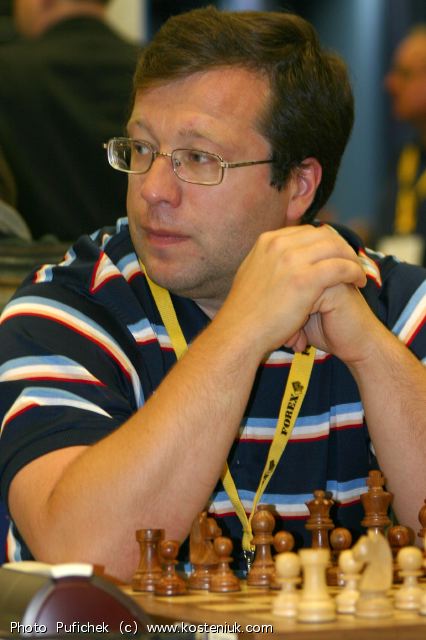 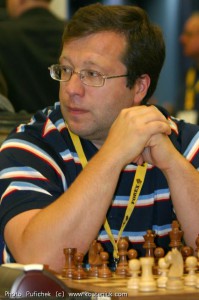 In 1983, Alexey Dreev became a World U 16 type of chess champion, which was a great stage in his career. This amazing experience was followed by the victory from the European Tournament for juniors from 1989. That was the year when he also became a great chess grandmaster and this way became a famous chess player in the international world of chess players.

1989 was also the year when Alexey Dreev made his first appearance in the Russian Championship. Yet his greatest performance in this championship was the one from 2004 when he reached the third place. Other great victories in his career as a chess player were those from the Biel Championship from 1995 and from the Corus Tournament that took place in 1995. 2007 was the year when he became famous for winning the 5th Pasvath Open in New Delphi.

2013 was the year when Alexey Dreev won the 3rd Indonesian Chess Championship that took place in Jakarta. He was a constant representative of the Russian Chess Olympiads between 1992 and 2004. He was appreciated for winning gold medals during this period of time. He gained a great score while participating in the Olympiads. He has been considered from the beginning an amazing young chess talent and he was coached to become a professional player by the chess trainer Mark Dvoretsky.

Alexey Dreev is also popular from some of the books that he has written, all certainly related to the game of chess that he has always been passionate about. He has won great tournaments during his career and the key to his success was represented by his great passion for the chess game. His continuous wish to improve his way of playing chess and his way of improvising during the chess games from important tournaments made him the famous grandmaster chess player that he is today. He started playing chess from an early age and amazingly evolved to what nowadays we call a professional chess player.

Alexey Dreev played more than 200 games in worldwide tournaments from 1982 t0 2014. His last FIDE rating was 2667, namely 2716 for the rapidity of his game and 2701 for the blitz. The highest rating ever achieved by him was 2711 and his overall record is 60.8%. This is based on the overall winning percentage out of the total games registered in the official database. Exhibition and odds games are excluded from this database.

All in all, Alexey Dreev is a great chess player who has made his country proud of being represented by a worldwide famous chess grandmaster that has won games in various international competitions.