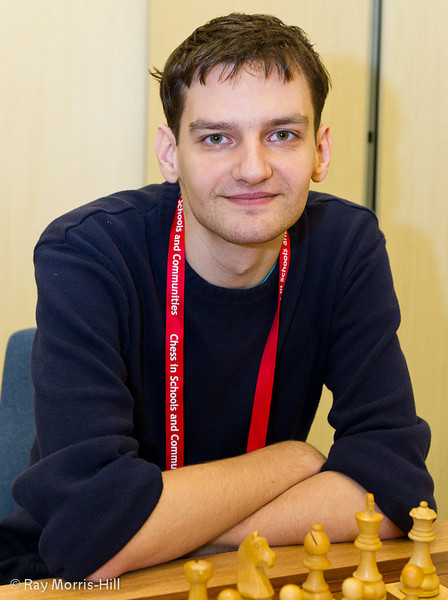 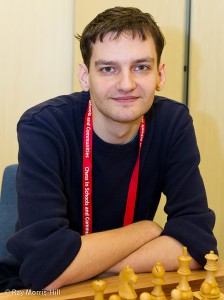 Boris Grachev was born in Moscow, Russia on March 27, 1986. At the very young age of four, Boris Grachev was taught the art of chess. His father introduced him to the game and became the young boy’s teacher. Grachev’s natural ability and passion for the game of chess was obvious right away. Today Boris Grachev is an accomplished Grandmaster with a notable chess career.

At 6’ 3” tall, this twenty eight year old man has a speedy hand and quick mind and is often approached by many Grandmasters for tips and recommendations. Boris Grachev is still very active and relevant in the chess world today and has a current FIDE rating of 2658, a Rapid rating of 2667 and a Blitz rating of 2670. His overall winning percentage is of approximately 61%. He has had participated in numerous notable tournaments from 2007 to 2014.

In 2007, at the Moscow Open he played eight games and came back home with four victories but did not win the entire tournament – Evgeny Najer and Vasily Yemelin shared the overall victory. In 2008 at the Russian Team Championship, he played against Loek Van Wely and proved to be victorious. In 2009, he had a very active session. He won the Masters Open Tournament in Biel, Switzerland. That same year during the European Individual Chess Championship he tied with Mikhail Kobalia and Tomi Nyback. At the Lublin International Championship he was once again triumphant and ranked the first among the winners of this competition.

Le Quang Liem proved to be the winner in the great competition from 2010. This wouldn’t be the only time he played against Le Quang Liem as he was to see him again in 2011.  That was the year when, at the Chess World Cup, Boris Grachev played against Le Quang Liem where he was surpassed and lost to him after the second round. Also in 2011, he competed against Vadim Zvjaginsev, Vladimir Fedoseev, Maxim Matlako, Ernesto Inarkiev, and Evgeny Tomashevsky at the Russian Chess Champianship in the port city of Taganrog. These players were competing in higher league levels. During this competition he ranked in the 4th-12th place category.

Boris Grachev in the year 2013, had quite a few wins. The most memorable matches consist of the games he played with M. Kobalia and V. Balint. In 2014, Grachev won against U. Eliseev at the Moscow Champianship Super Final. Boris Grachev continues to be a winner for his hometown of Moscow, Russia and does his country very proud.–Carly Nolan.