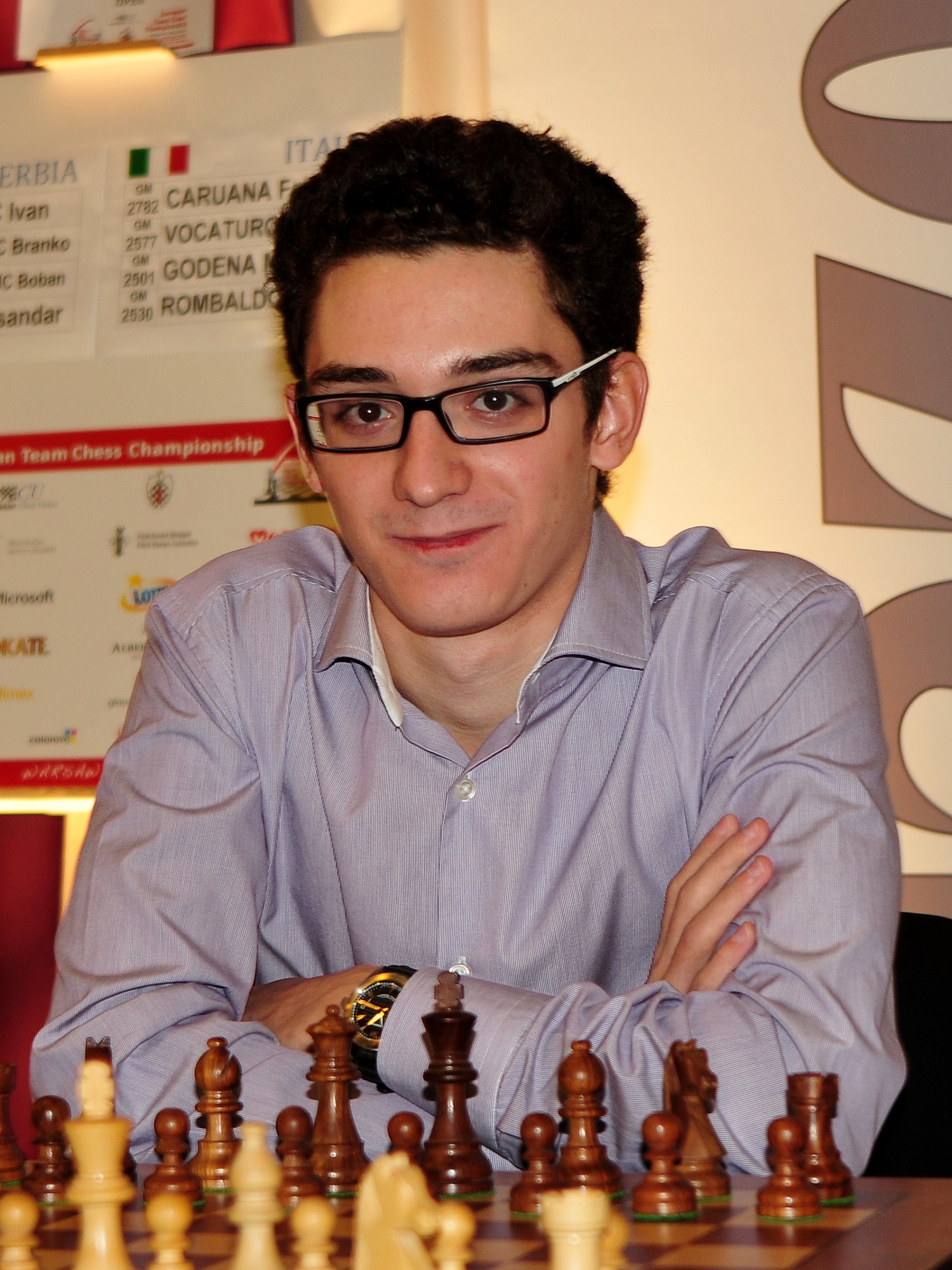 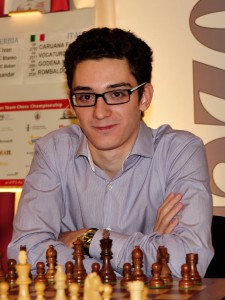 He is an Italian born on 30th July 1992 in Miami Florida. They moved to Brooklyn, New York in 1996 with his family. He started playing chess at the age of five years.  His parent, Lou and Santina Caruana are Italian. Congregation beth Elohim program was where he went to play chess and his talent was revealed. In 1997 he participated in his first match at Polgar chess center in Queens, New York.  he travelled to both Europe and South America to participate in chess tournaments in his early age. From the age of six to twelve years he had two training coaches, National master Bruce Pandolfini and Grand Master Miron Sher. He went on to pursue chess as a professional career at Madrid. International Master Boris Zlotnik became his trainer and later he trained with Grandmaster Alexander Chernin at Budapest.  He became the youngest grandmaster in both Italy and United States breaking the Hikaruma Nakamura record at the age of fourteen. At the age of 9 he made his first appearance in the FIDE related tournament in February 2002 at New York and also he participated in the Edward Lasker Tuesday Grand Prix. He sharpened his skills playing with Grandmaster Gregory Kaidanov in an online game.

From the age of 6, Caruana has been an active chess player since he started on the course in the Polgar Chess Centre. Most of the tournament that he participated in were within the states and mostly in the Marshall chess club where he had manage to defeat Aleksander Wojtkiewicz . He had participated in other major tournaments including the world Youth Championship in Greece, First Saturday event in Budapest and Pan American events in South America. In the years 2002, 2003 and 2004 he participated in the US Open.  His games were steady and the rating points improved as he progressed. In the year 2005 he won his first FIDE game, the first Saturday IM in Madrid. After his victory in the tournament he gained his third norm and the IM title. In 2006 he still won the title for Moratalaz International held in Spain. In the same year he tied in the first place in the Ascala de Henares International Open.  He also participated in the 4th Young stars of the World (2006). He played 11 games and only won 5 of the matches and lost to S Sjugirov and Hovhannisyan and the rest were ties. The Hoges Zeeland Tournament which was held in 2007 was one of the notable games that he participated in. He played 9 matches with strong opponents, but he managed to win 7 of the games.  Caruana Fabiano earned the grandmaster title on July 2007 after obtaining his final GM norm. In Netherlands, he participated in the Vlissingen chess tournament and won after drawing with his last opponent Rustam Kasimdzhanov making 2715 points. In the same year he became the youngest Italian champion to ever win the Italian championship tournament title. He participated in the Corus (Group C) in 2008 whereby he won the game with the final match making 61 moves. He played 13 games and winning 7 of them, losing 2 to I Krush and Li Shilong. In the same year he participated in Ruy Lopez festival in April and Miltropa cup in June. He won both matches and his final rating was 2810. He played against Evgeny Bareev, Victor Kortchnoi, Arthur Jussupow, Ljubomir Ljubojevic and Simen Agdestein in the NH ‘Rising star vs. Experienced’ tournament. His first Olympiad was the 38th Olympiad in which he won against Michael adams, Korchnoi Victor and Emanuel Berg. He lost to Levon Aronian and Peter Leko. He was also able to defend the Italian Championship title. The year 2009 he participated in the Russian team championship and had 6 matches. He won 5 of the games and lost to S Volkov. In May the same year he participated in the Mitropa Cup in Slovenia and he won a gold medal. The Chess World Cup 2009 held in Khanty-Mansiysk in Russia was a tough game, Caruana managed to score a 2675 point after losing the fourth round which was a rapid to Vugar gashimov. For the third time in a raw, in 2010, he was able to defend and win the Italian Championship. 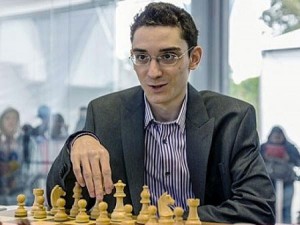 He also participated in the 53rd Reggio Emilia Tournament and was placed in 6th out of 10. In 2011 the Trade Gibraltar was held in Ukraine and he participated. He won the prestigious award by winning 6 out of the10 matches. In New Delhi he won with 7 out of 10 points for the AAI tournament category 17. In the same year he won the Italian championship title for the fourth time. In January 2012 he played at the Tata Steel Chess Tournament he finished second behind Levon Aronian. The Aeroflot open in 2012 was a great game, he had 9 matches and won 5 games and lost to A Korobov and M Bartel. He also participated in the Chess Olympiad in Istanbal in the year 2012. He played 9 games and only won 5 games.  He also won the 2012 Reykjavik Open tournament. The grand Slam Chess Final in Bilbao was a tough match and he managed to be in second place. He participated in the 2013 World cup whereby he had 14 games against strong opponents. He managed to be a victor in 6 games and lost to M Vachier the rest were a tie. His victories have been great with great moves.

He is a quite man, and rarely appears in public addresses. On social media is also a plat form where his fans communicate with him. He is a member of the United States Chess Federation (USCF) from the age of six and also in the Italian Chess federation (FSI). He is currently ranked number four in the world chess and had briefly managed to hit the 2800 mark and became the 8th player to do so. His style of play is classical and gearing and he is also vulnerable at the end of the tournament. He is a good opponent to battle with.