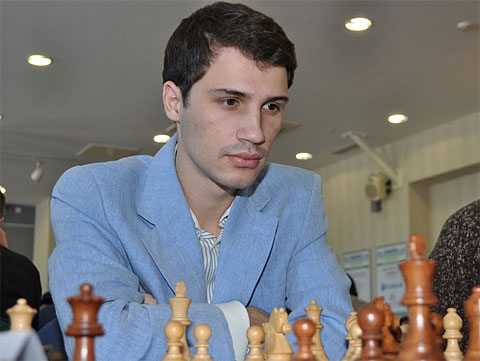 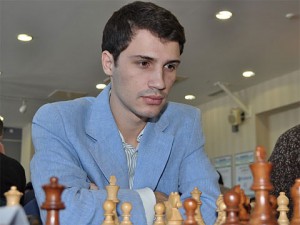 Ivan Cheparinov was born on 26th of November in 1986 in Asenovgrad, Bulgaria. He started playing chess at the age of 5 and it did not take him a long time to progress and start playing like a pro for his age. He won the first championship in 2000, namely the junior championship of Bulgaria. He is one of the grandmaster chess players in the world and has won many other competitions since then.

In October 2006, Ivan Cheparinov won the Essent Open in Hoogeven and a few months later, in April 2007, he won the Sigeman and Co Tournament in Malmo. The same score led him to his two victories: 7/9. Together with 6 other players, he shared first place at the European Individual Chess Championship in Dresden. He has been rated higher than 2700 in 2008 and in June 2010 Ivan Cheparinov won the Ruy Lopez Maters tournament with an amazing performance that was rated at 2904.

His world rank among all players is 63 whereas among all active players it is 60. He has a national rank BUL of 2 among all national players and a continent rank of 48 in Europe. 2004 is the year when he won the great title of grand master which made him famous worldwide. He is considered a fear opponent by numerous popular chess players and this is all due to its passion for playing chess and his great results in all the competitions in which he has been involved in time. He gained prominence at an international level in 2005 when he played at the World Cup, where he won the game against Vassily Ianchuk. Even if he was later defeated by Mahnus Carlsen his games at the World Cup represented a great deal for his career as a professional chess player. He became known worldwide and since then he has only been involved in great competitions where only the most famous chess players dream of playing and having the chance to win.

In 2010, many have said that he will no longer rise as he struggled in the Grand Prix but in 2012 he proved everyone they were wrong. It was an impressive year for Ivan Cheparinov who returned to the 2700 club and who is trying to get rid of Topalov’s shadow and be recognized as more than the 2nd after Topalov in the world of professional chess players. He has proven that he can be great while playing chess so we might be surprised to see just how far he can get.