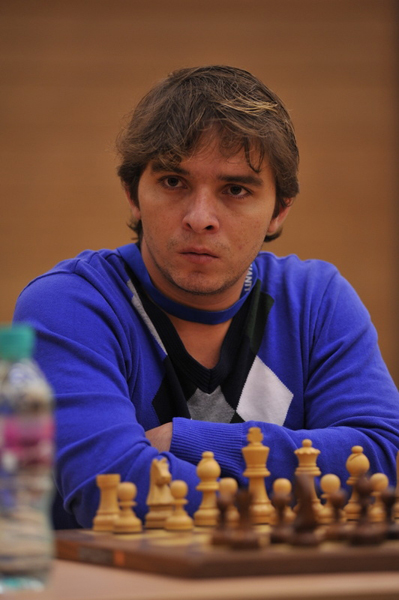 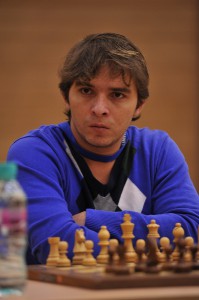 Lazaro Bruzon was born in Cuba on the 2nd of May, 1982. He is now married to Venezuelan Vanessa. He has a son named Ernesto and he seems to be happy and satisfied with his life. He dreams to live in Havana with his family, because he has more accessibility to chess there. He likes to play chess for at least five hours per day.

He started playing as a professional when he was a teenager and had received his International chess master title with honors when he got the Grandmaster title. He succeeded in becoming the World Junior Chess Champion in 2000. He then won the Lausanne Young Masters game after competing with some of the best players of the world, some of whom have become great later in their careers.

In 2004, Lazaro Bruzon managed to earn the first position at the twelfth “Guillermo Garcia” competition. Bruzon also earned himself a place in the FIDE’s top hundred by obtaining an important victory in the Corus Chess Tournament the same year.  That was the year when he was also titled the Cuban champion. Bruzon’s ratings raised even more when he won the American Continental Championship. The Corus Chess Tournament later that year was a draw. Another important victory for him was the second Cuban Championship that took place the same year. This was followed by the ACC (American Continental Championship). He held first position in the 35th open tournament in Manresa in 2008. He won another Cuban championship in 2009. The following year several games ended up in a draw with several people in the fourth Torneo International.

In 2011, Lazaro Bruzon participated in the World Cup tournament where he won over 3 great players in the beginning three sets but he finally ended up losing to one. Bruzo’s peak time victory was from six Grandmasters (GM) and two international masters (IM) during the Catalan events carried out in Spain. Bruzon participated in the fourth Ibero-American Championships conducted in Quito and made it to the finals but held third position out of the top places.  He also played for Cuba at the Chess Olympiad and ended the year 2012 by obtaining the amazing victory in the third JAHV McGregor tournament in Bogota and the International Copa AES in the year 2012.

He started the year 2013 by participating for Cuba at the ninth Pan-American Team Chess Championship. He then had to face several losses in different tournaments. He went on to win the 8th Edmonton International (2013). After the World Cup in 2013, he gained first place in the Azuqueca Chess Classic tournament in Spain. He summed up the year 2013 by getting first position in the Panama Open and the 25th GM Carlos Torre Repetto.

Bruzon’s rating in May of the year 2014 is 2682 and he wants to increase it at least up to 2730 so he can get invitations from high level tournaments.