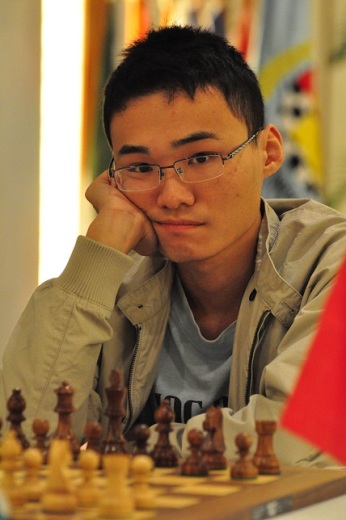 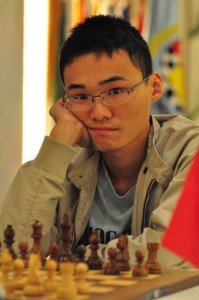 The tournaments that he was part of are: the World Youth Chess Tournament in Halkiki, Greece 2003 for the chess players under 10. He managed to obtain 8.5 points out of 11. The following year, 2004 he took part in the World Youth Chess Championships once again but in a different location, Crete in Greece and he scored 9 points out of 11.  In 2007, he ventured into the Aero Open Group C in Moscow, he managed to reach the second place with a score of 7.5 out of 9. The same year, in August, he went for the Scandinavian tournament that took place in Stockholm, Sweden and he managed to gain the 10th place with a 6.5 out of the possible 9 points.

In 2008 he was able to join the Group B from C in the Aeroflot Open tournament that took place on February, in Moscow and proved worth participating in the tournament by scoring 7 points out of the possible 9 points and he managed to reach the 3rd position. Because of his excellent performance in Aeroflot Open Group B he got involved in Group A2 in Moscow in February 2009 and scored 5.5 out of 9. That was a bit of challenge for him because he managed to become the 20th among all players.

He however did not give up and attended the Asian Chess Tournament in Subic, Philippines. He scored 6/9 and managed to gain the 9th place and his performance went down to 2653.  This was his second GM norm with the first being during the World Cup. He scored 6.5 out of the possible 9 points. In Octomber that same year he attended the World Junior Chess Tournament in Puerto Madryn, Argentina where he managed to rank on the 7th place.