The 22nd annual Sigeman Chess Tournament took place in the classical Hipp Theater in central Malmo. This year’s event was a round robin with six participants, who were an interesting mix of established players and rising stars, and of familiar faces and new ones. The visiting team consisted of former world championship candidate Jan Timman, French grandmaster Laurient Fressinet and Norwegian grandmaster Jon Ludvig Hammer. The home team consists of Nils Grandelius, who has become Sweden’s strongest and most active chess player, new grandmaster Erik Blomqvist and international master Axel Smith. The time control was 100 minutes for 40 moves, followed by 50 minutes for 20 moves, then 15 minutes for the remaining moves with 30 seconds cumulative increment for each move starting from the first move. 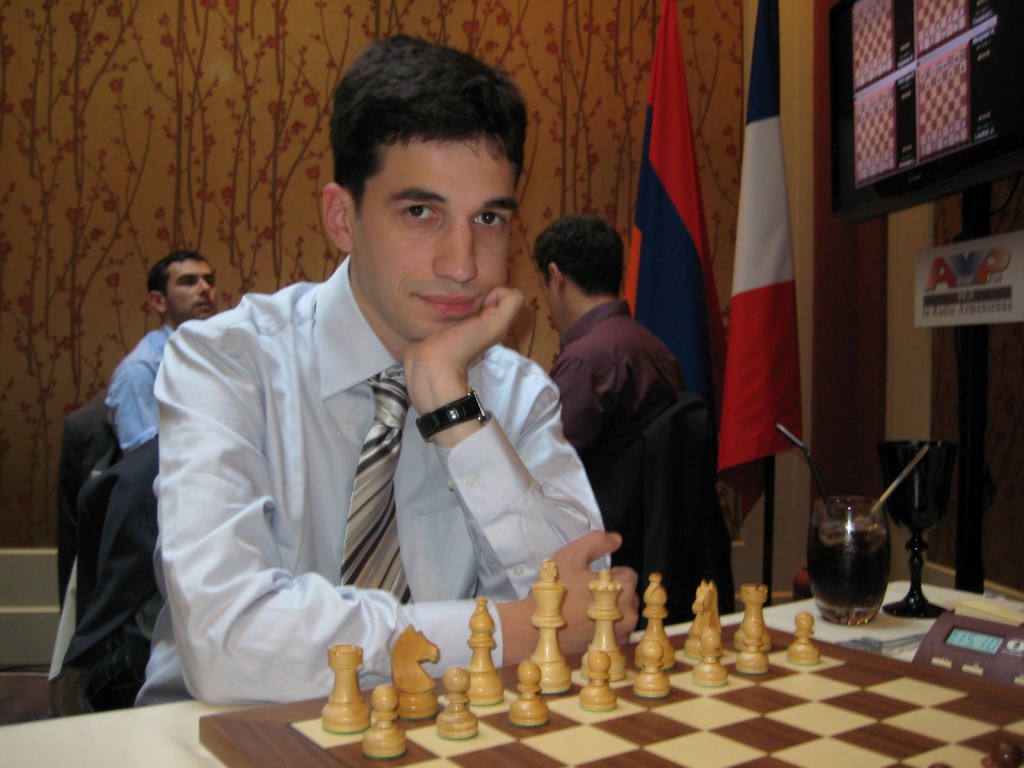 French GM Laurent Fressinet remained without defeat and won two of his five games to take first place in this round robin event. The biggest surprise of the tournament was the 27-year-old IM Axel Smith, who similarly had two wins and no losses but spoilt his chances with an unfortunate king move in his final game. But Axel finshed second with 3.0/5 points and a gain of 14 rating points.

we bring you this final decisive game between Axel Smith and Nils Grandelius, in which one bad king move spoil all the chances of Axel to win the tournament and instead of that gave the chance to Nils to make a beautiful tactical piece of art