Home
|
Best of chess
|
The Karpov-Poikovsky tournament under way!!!! 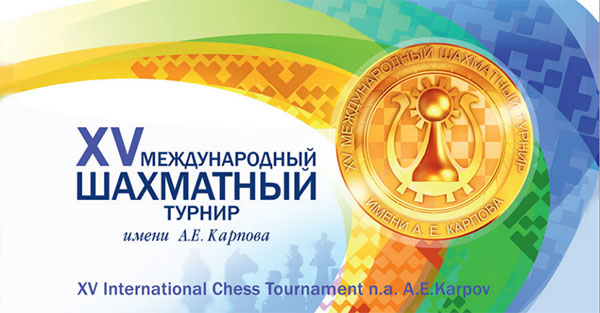 The 15th Anniversary edition of the Karpov-Poikovsky international tournament is underway and is being played at Nefteyugansk in the district of Ugra, Russia. It is a ten-player round robin competition played at 100 minutes for 40 moves, followed by 50 minutes for the rest of the game, with a 30-second increment as of move one. This year’s line up is a very interesting and explosive one as the organisers have invited some of the most uncompromising and fighting top players like Morozevich, Shirov, Bacrot, Eljanov, Motylev, and more, and in their games you will find no boring openings. The playing hall of the tournament

If you are a fan of fighting creative chess, wild openings and complicated middle games; if you are bored from the risk free and super solid boring top high level chess, this last edition of the Karpov poikovsky tournament will surely satisfy you as it brings with it a bunch of very creative, agressive and fighting top chess players as Morozevitch and Shirov among others…

The list of players is quite intriguing, and promises exciting chess, needless to say. Many of the participants are repeat offenders, and three of them have won the event twice (no one has yet won it three times), including Victor Bologan, who won it in the two inaugural years, 2000 and 2001, Etienne Bacrot (2005, 2011), Dmitry Jakovenko (2007, 2012), while others have already stood on the top of the podium, such as Alexey Shirov (2006), reigning European Champion Alexander Motylev (2009), and the title-holder Pavel Eljanov (2013 obviously). Add to them Ivan Saric, the 2014 Croatian champion, Emil Sutovsky, Ian Nepomniachtchi, and the much admired maverick Alexander Morozevich. 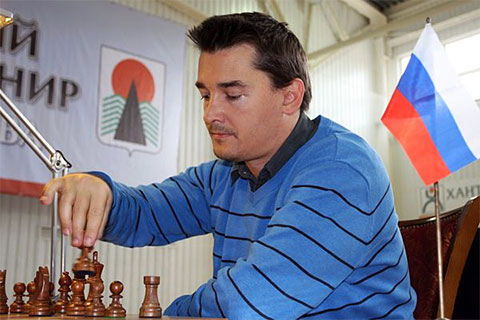 So what kind of openings have they played in the first two rounds? Two Sicilian Najdorfs, two King’s Indian Classical, two Ruy Lopez Center Attacks, and an Anti-Meran Gambit to boot. In round one, only one player was able to score a win, despite the exciting battles, and that was Alexander Morozeich after a very sharp game against Viktor Bologan that could have gone wrong. He never compromised though, and with an advantage in the endgame, milked it for all its worth with great technique and tenacity.

after four rounds of play, two players are leading the field with 3,5pts morozevich and saric

a very promising tournament with a very high fighting spirit, we will keep you in touch…